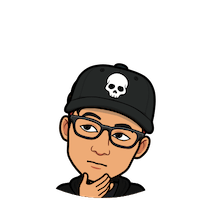 Listen to this article

BUT, Until flutter, app developers were using constraints that were only for small-scale applications and non-complex apps. so it becomes harder to make good UIs for larger projects. so Flutter takes inspiration from the web which is responsive design and implements it within its widgets and layouts.

So flutter has widgets like Row, Columns, Stacks, Paddings, Center to keep the layout building really easy and well structured. 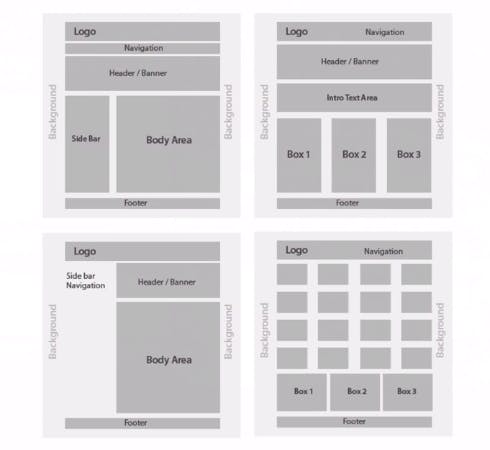 If even that wasn't enough.

So that's it for this one! Hope you got more clarity on why flutter is really a good framework to learn and build with! And also Thanks for reading!